Home › China › NoToDogMeat Raid a Slaughterhouse and Close It Down

NoToDogMeat Raid a Slaughterhouse and Close It Down

Our rescue work around Yulin 2022 has come full circle.

For the last few years, our China team working together with independent Chinese activists have been surveilling villages in Hebei that steal and store dogs in large warehouses. These places are heavily guarded.

In 2020, the Ministry of Agriculture said dogs should not be eaten as they were “on the safe list”.  So why are these hell holes still open?

It was hard in the pandemic, and with lockdowns, to keep going, but we did.

On May 31st, when the first dog truck pulled into Yulin, evading the police checks, we decided we had to get onto the highways. This mission of love was hard as it meant leaving our shelter with over 500 dogs and cats and spending hours on the lay-by and at the checkpoints along the 2300km motorway to Yulin. Lockdowns are still happening in China, so our team was taking a risk being out and about.

Our work paid off when on June 18th, a truck with nearly 400 dogs was stopped on the outskirts of Xi’an. Our team was immediately on the ground pulling out the dogs and finding them refuge.

We have not stopped getting supplies and getting the sickest dogs to the hospital. Most suffered from dehydration trauma and bacterial pneumonia. Others have more serious zoonotic diseases, which are highly infectious.

Mr Zhao has been such a hero driving the dogs personally 1200km to near our base. He has been back and forth from Hebei to Xi’an with thousands of food and medical supplies. We have been working closely with the fantastic Xi’an Animal Protection.

On June 29th, just as Yulin was drawing to a close, we got a tip-off that there was a gruesome slaughterhouse in a village on the outskirts of Xi’an near Baoji city. This is in the west-central part of Shaanxi Province – basically, the other side of the city Xi’an where the truck was stopped.

Our small team joined the activists for the raid and were horrified by what they found.

There were cages of dogs all waiting to be slaughtered, brought in by the truck in the photo: 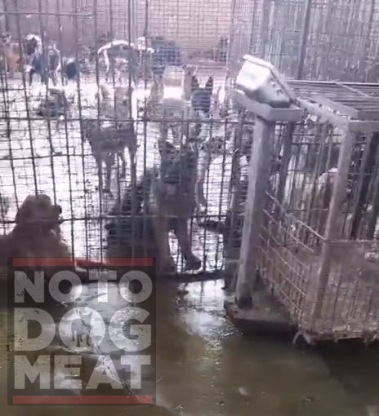 Carcasses of at least 30 dogs on the ground

Some had been gutted; others were being skinned and then blowtorched 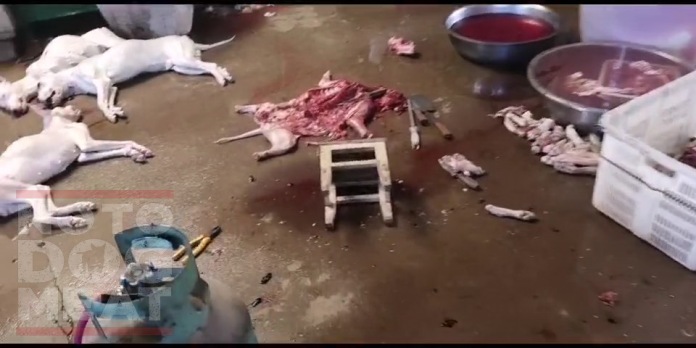 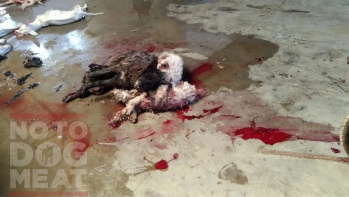 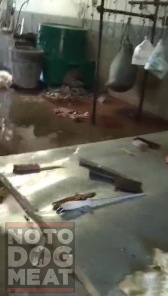 The most shocking thing for rescuers and even for the police who were called to the scene was the back rooms, dark, stinking and dirty, filled with rows and rows of dog parts, including oozing bloody intestines taken from the larger dogs.

These we discovered were being used to feed the dogs waiting to be killed.

The actual comment from our rescuer sums up the feeling of everyone involved: “These Bxxxs are not human.”

Police were called because the dealers and butchers became very aggressive. The place was littered with knives and tools that could do and had done real damage.

Initially, the police left the scene, leaving the volunteers to their own devices.

Our China team stayed all night outside, hoping for a breakthrough.

After a long wait, the police came back as well as the agricultural department (health control) to seal the scene – which was basically a crime scene – and in particular, stop the rotting flesh, guts and other body parts – which had been stored in conditions such that they posed a danger to public health – being removed from the premises.

The magistrate went into hiding, not wanting to address the matter.

Activists then took to the streets outside of the courthouse and continued to surround the slaughterhouse.

Finally, a decision came on June 30th. This hell hole will be closed down until further notice.

It is a massive victory. 126 dogs saved!

PLEASE HELP US CARE FOR THEM AND CONTINUE TO SAVE LIVES

As we finish writing this update, we are so relieved to say the dogs have been handed over to our activists, and right now, they are unloading them into a holding base where they can be cared for.

They will be fed good quality food and receive veterinary care and between us we will give each and everyone a safe haven until they can find loving homes.

Yulin has to be the most heartbreaking of all festivals but we really proud to have saved dogs before the festival began and as it ends.

This hellish place will now be destroyed.

Please continue to donate as we have so many expenses to pay for. 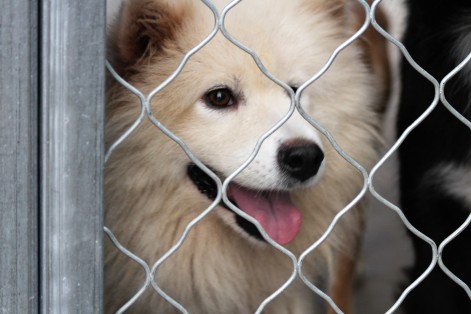 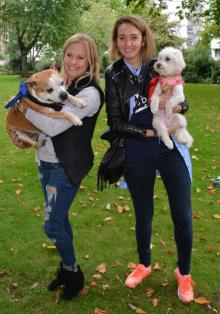 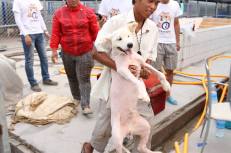 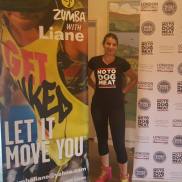 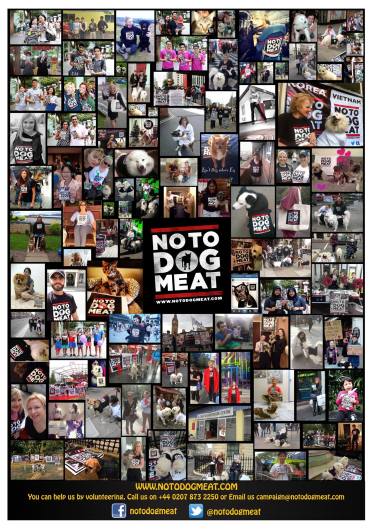 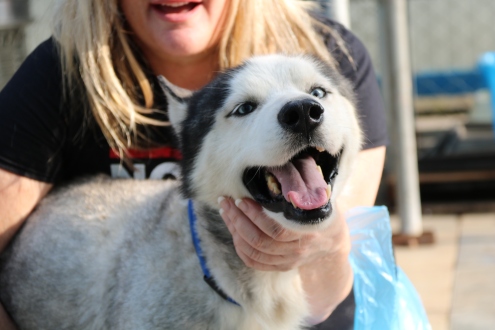 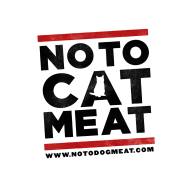 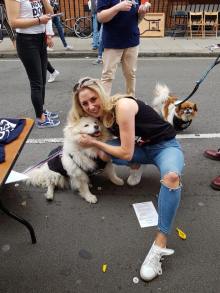 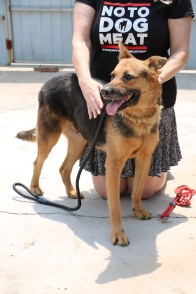 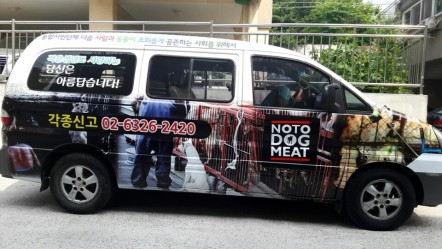 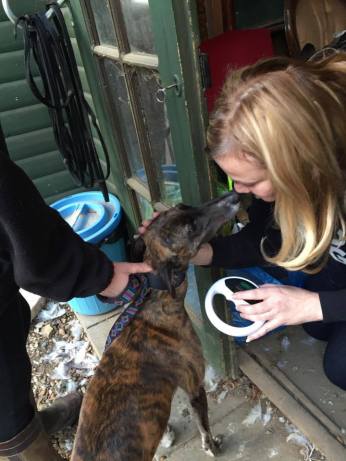 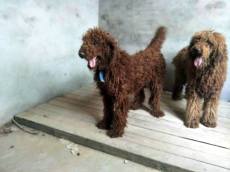 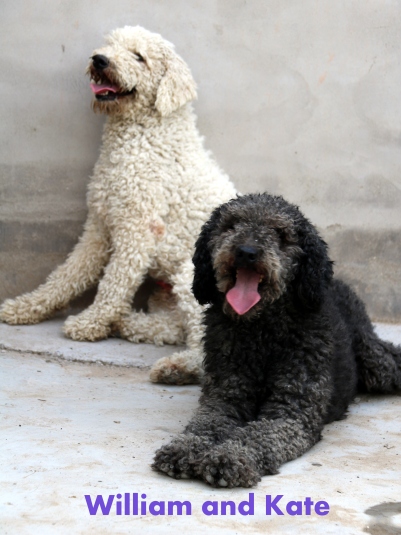 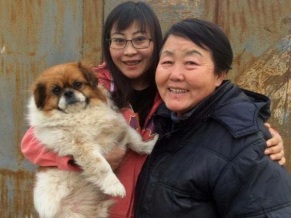 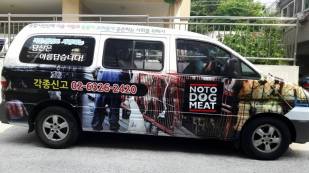 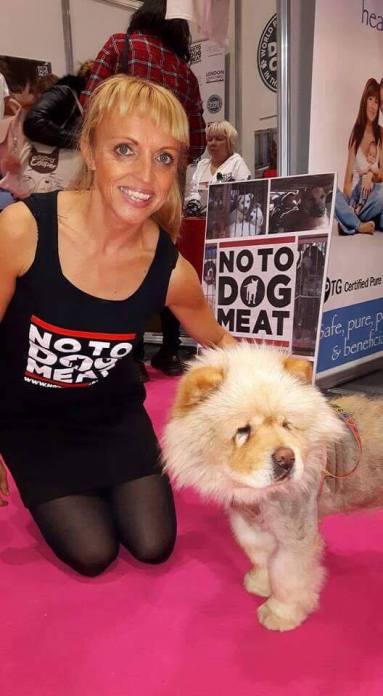 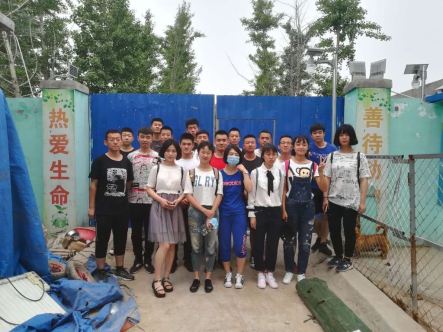 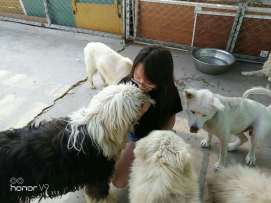 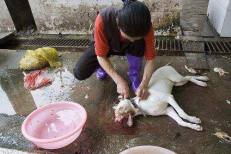 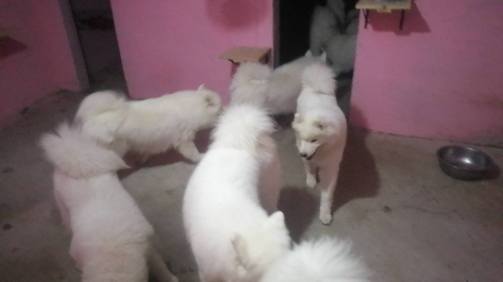 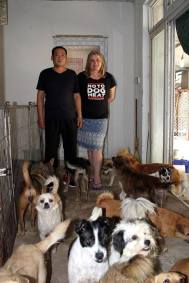